The better protest songs are the universal ones that still remain relevant years after they were first released.

“The Word”, a forgotten gem which was written and recorded in 1985 by The Junkyard Band, is a fine example.

The Junkyard Band was a collective of 10 young musicians from the Barry Farm housing projects in Washington DC in the US. Some were as young as nine-years-old at the time of writing “The Word”. Although the promotional record was issued in 1985, commercial release by Def Jam Recordings only happened the next year.
The Junkyard Band were fundamentally a go-go outfit, the roots of which are firmly anchored in Washington DC and the 1970s funk scene. Go-go has been described either as a “bass-heavy, funky variation of hip-hop”, or “a derivative of seventies funk” rather than a “sub-set of eighties hip-hop”.
The name of the band came from the fact that they appropriated household objects such as tins, pans, hubcaps, and buckets for percussion instruments in lieu of commercial instruments, much like the blues-jazz jug bands of the 1920s.
Unfortunately The Junkyard Band’s discography is limited. Also, in the aftermath of the huge success that “The Word” brought them, Def Jam Recordings focused on raising Beastie Boys, LL Cool J and Public Enemy to the international stage, which led to other Def Jam artists receiving less promotion.
Despite this, the band continued to shine in a live context.


“The Word” was followed by their other important political release “Sardines”. These were their only releases on Def Jam, but they went on to release eight 12″s and five cassette/CD only albums on the Washington label Street Records & Tapes. There last recording was in 1999 but they continue to perform live regionally.

“The Word” begins with a front-yard style conversation:

Man, Reagan making bombs with all the money these days.

yeah man, my sister couldn’t even get no school loan.

my grandmother couldn’t even get no food stamps man, damn.

Well, that’s the word these days!

The song then launches into an enormous synthesizer descent as the percussion simultaneously kicks into a rich, go-go swing before calling out the chorus hook:

The response is “talking ‘bout the word!”, before dropping into the first verse.
The lyrics throughout are a firm critique of Reaganomics. In the first verse the narrative is about Momma heading out to the “food stamp place”, whereby upon her asking for food stamps, the response is:

hey miss, haven’t you heard? The trench is getting deeper for you and your honey, Reagan gave the Pentagon the food stamp money!

The following two verses build on this story, and zoom out of the urban realm to the character “Farmer Brown”, who cannot sell his crops due to spring floods, and the response:

The trench is getting deeper for you and you buddy, Reagan gave the Pentagon the Farmer Brown money!

Farmer Brown is told he’d better “sell that mud”, linking to the narrative in the third verse that opens:

Now they took our land, and they took our home, we gotta find another place, the government is moving in to build an air force base…

The storyline also harks back to the experiences of the African diaspora, as well as the cultural displacement suffered at the hands of the build programme during 20th century New York masterminded by the powerful city official Robert Moses.
After verse three, the percussion shifts in urgency, and both chorus and rap hooks are repeated with the additional frantic chant of, “Reagan making bombs”, before closing in a typical go-go manner with “get on the good foot, y’all” lyrics over full percussion patterns and synth drops.

The politics of the time

Increased spending on nuclear and other weapons as well as cuts in welfare were critical to the content of “The Word”. Living under the threat of nuclear war, “The Word” resonated with its audience.
The song was written at a time that Reagan was ploughing an estimated $110 billion into the Strategic Defense Initiative (SDI). Nicknamed “Star Wars”, it was planned as the US’s defensive system against potential nuclear attacks at a time when the Cold War with the Soviet Union was still intense.
At the same time, Reagan’s trickle-down economics were not working for the lower classes. Over his two terms the national debt grew from USD$997 billion to USD$2.85 trillion. 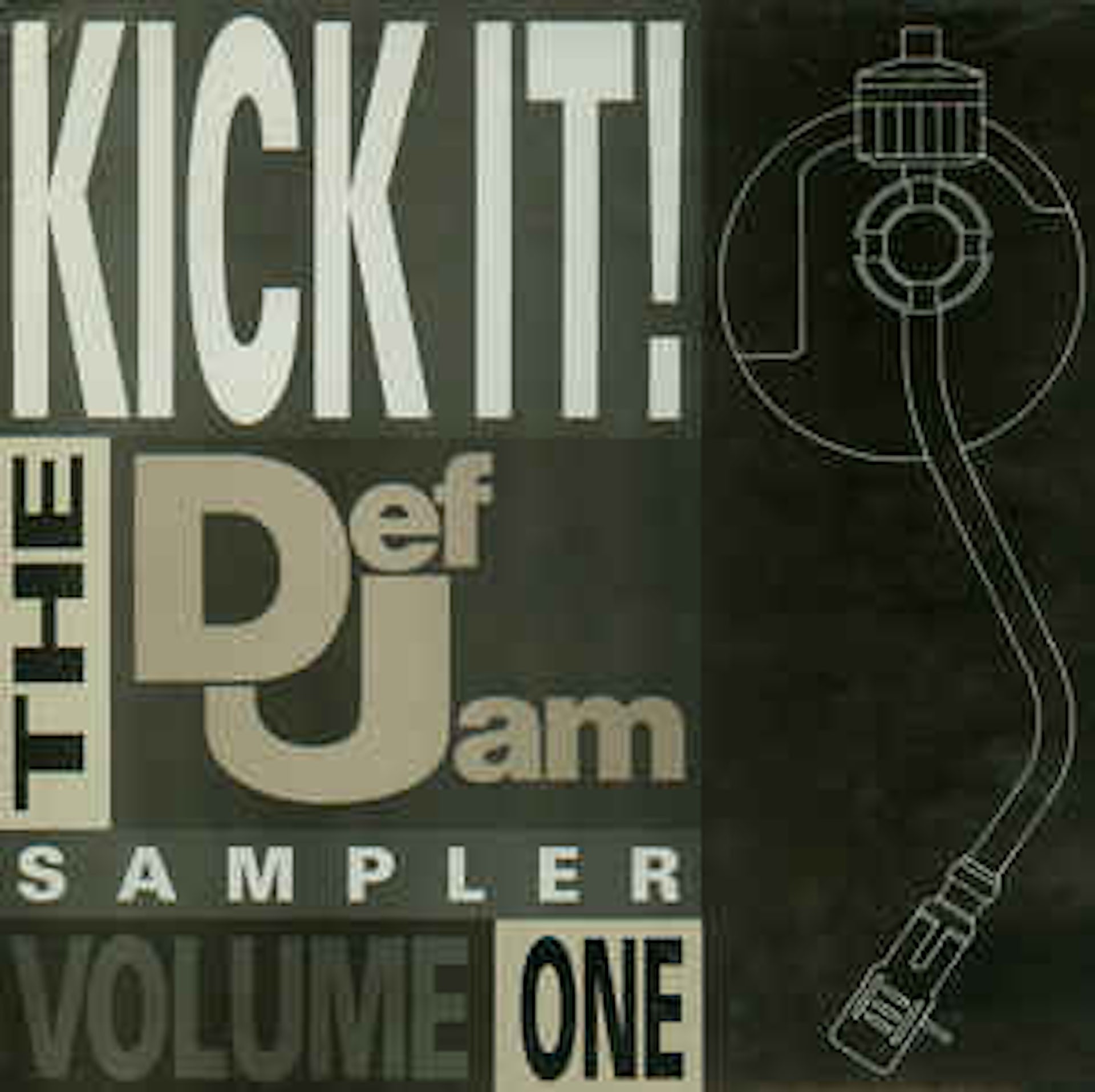 Those low-income working families were also hit by cuts, with Reagan’s policy focusing solely on non-working families, and an estimated USD$25 billion was cut from programmes affecting the poor.
Thirty-two years on the record still holds great relevance. Many of the same key issues challenged by The Junkyard Band in 1985 still rage on today across the globe.
There is Donald Trump’s deepening of the trench between his administration and much of the world, his continuing threat to Obamacare and heightening tensions with North Korea.
And in the UK Theresa May has gradually been dissolving the National Health Service and is leading the country out of the European Union.
It is time to tell the people ’bout The Word once again.

This article is part of a series featuring Songs of Protest from across the world, genres and generations.
Adam de Paor-Evans, Principal Lecturer in Cultural Theory / Research and Innovation Lead, School of Art, Design and Fashion, Faculty of Culture and the Creative Industries, University of Central Lancashire
This article was originally published on The Conversation. Read the original article.